Now, if you read this site with any regularity, we probably don’t need to convince you why the proposed border wall between the United States and Mexico is important. The need for bolder security on this front is pretty obvious.

If there is any single issue that got President Donald Trump elected, this is it. The wall was his signature campaign issue. And while other Republicans have made similar calls in the past, President Trump drove the point home like no one else before him was able to do. That said, conservative Americans — or really any American that wants to continue living in a safe country governed by the rule of law — will be understandably miffed with the president if he leaves office without even laying the first couple of bricks down.

Obviously, the Democratic Party hasn’t exactly made this easy for us. Despite the fact that there was a clear mandate from the American people in 2016 to strengthen the border, liberal policymakers have fought against this tooth and nail. The debate has been raging for over two years now.

So, if Democrats still need to be convinced, One America News’ Liz Wheeler has five more reasons for them. Check them out in the video below. 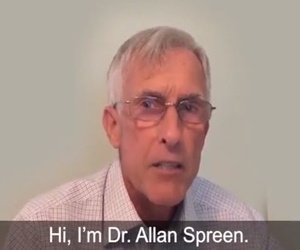 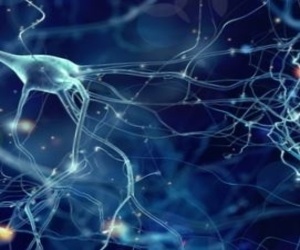 Harvard MD: THIS is like "Miracle Grow" for your brain 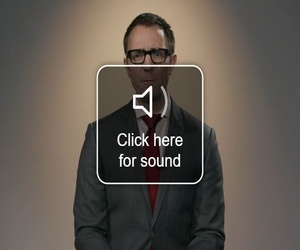 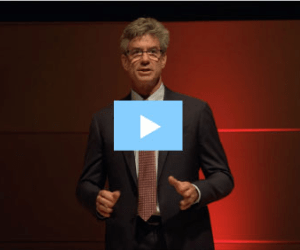 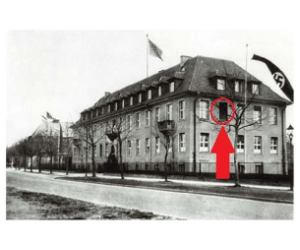 In 1944, an experiment was done in this Nazi medical center...
Sponsored Content